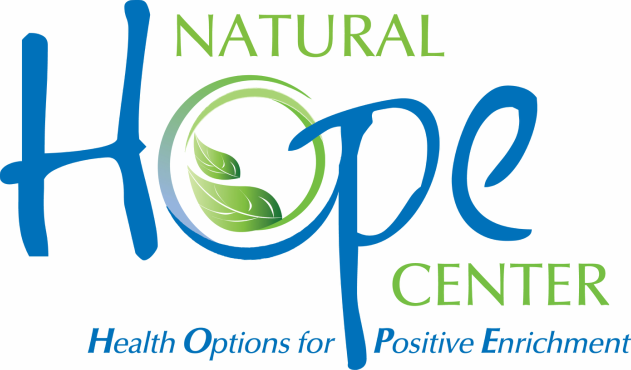 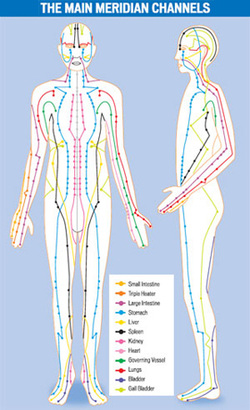 Meridian therapy is the accepted name used by professionals who practice the principal of acupuncture with or without the use of needles.  Acupuncture is a principal not a technique.  Therefore, there are many ways to stimulate the Acupoint other than a needle.  The tradition of acupuncture theory believes that energy flows within the human body and this energy can be channelized to create balance and health. This energy flow is called qi and pronounced “chee”. Acupuncture theory believes that this qi moves throughout the body along 12 bilateral channels and 2 other channels known as meridians. These meridians represent the major organs and functions of the body. These meridians however do not follow the exact pathways of nerves or blood flow. Acupuncture aims to correct imbalances of the qi and restore health through stimulation. Studies have shown that non-invasive approaches to Acupuncture like electro or laser stimulation have been equally effective if not more effective than traditional needling. A non-invasive approach is used to bring back the flow of energy and balance to the body allowing the body to heal naturally.

Auricular therapy stimulates Acupoints non-invasively on the external ear (auricle) to re-balance the body’s central nervous system through the cranial and spinal nerves of the ear. Auricular therapy is based on the premise that different parts of the body have a reflex association with specific Acupoints on the auricle of the ear. These points can be stimulated in various ways to balance the energy in the corresponding part of the body. The origins of the therapy go back many centuries from the Chinese Han Dynasty. The modern form of the therapy was developed by Paul Nogier, a french neurologist in the late 1950s. Studies have shown that it has been very effective in treating pain and detoxification from addictions.